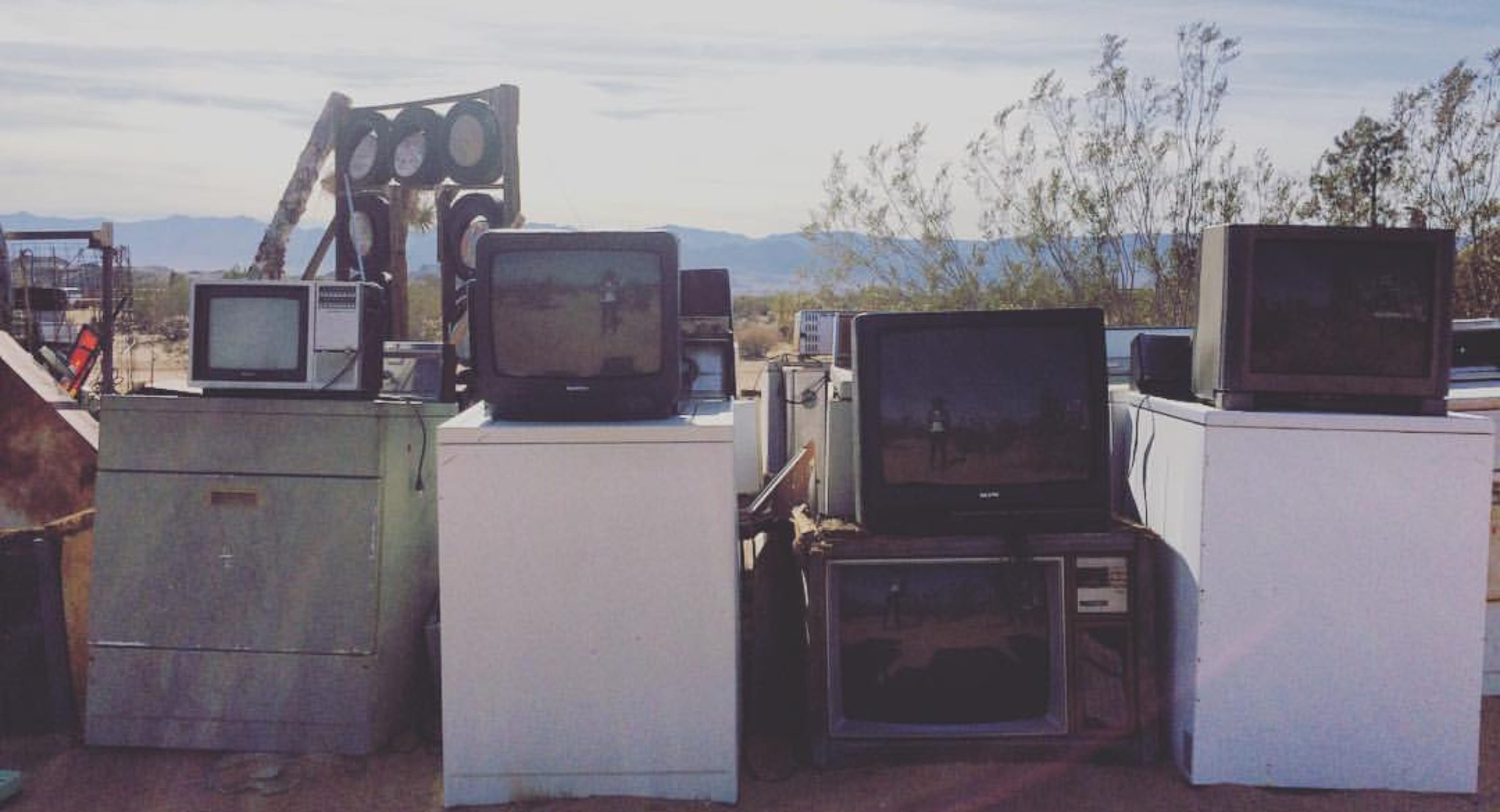 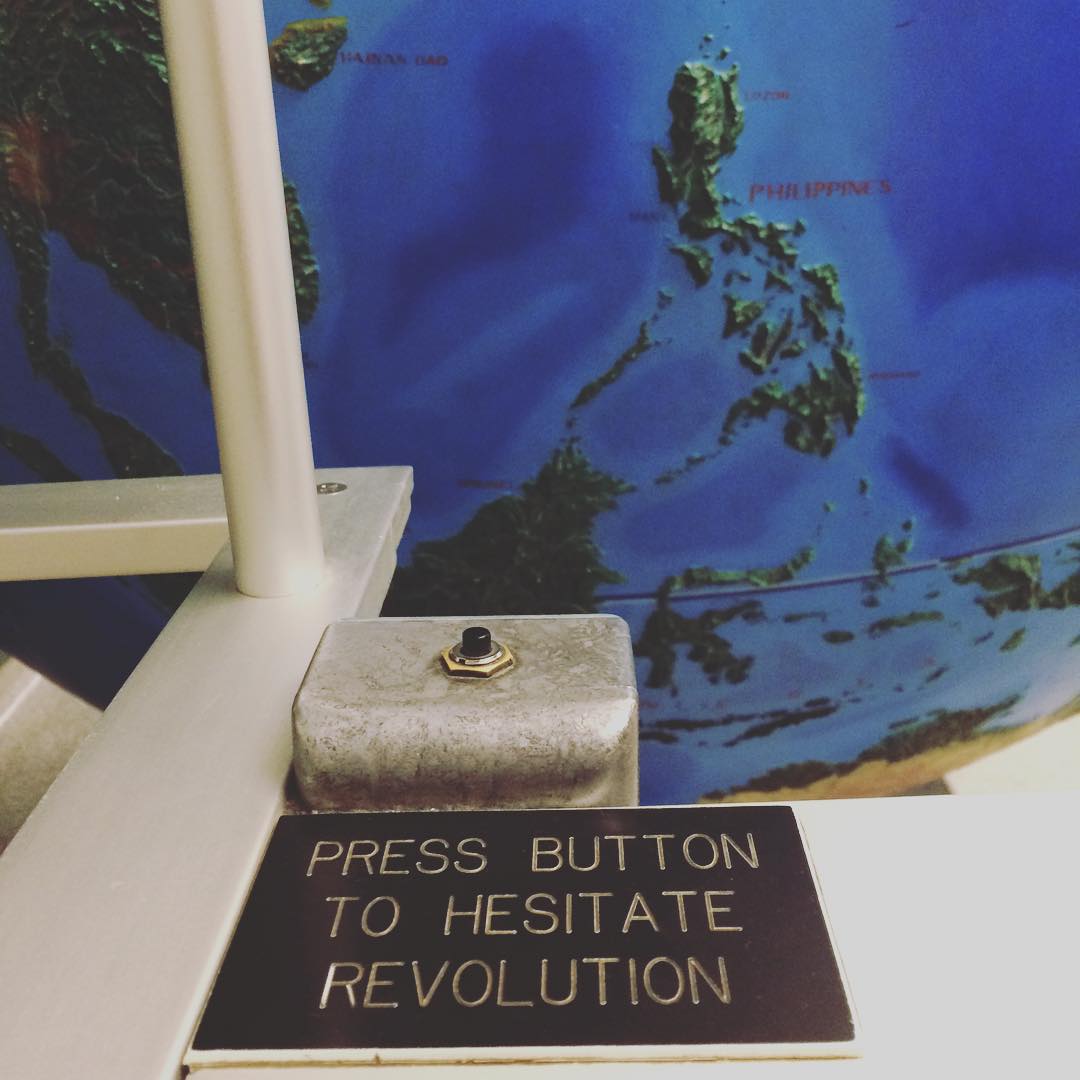 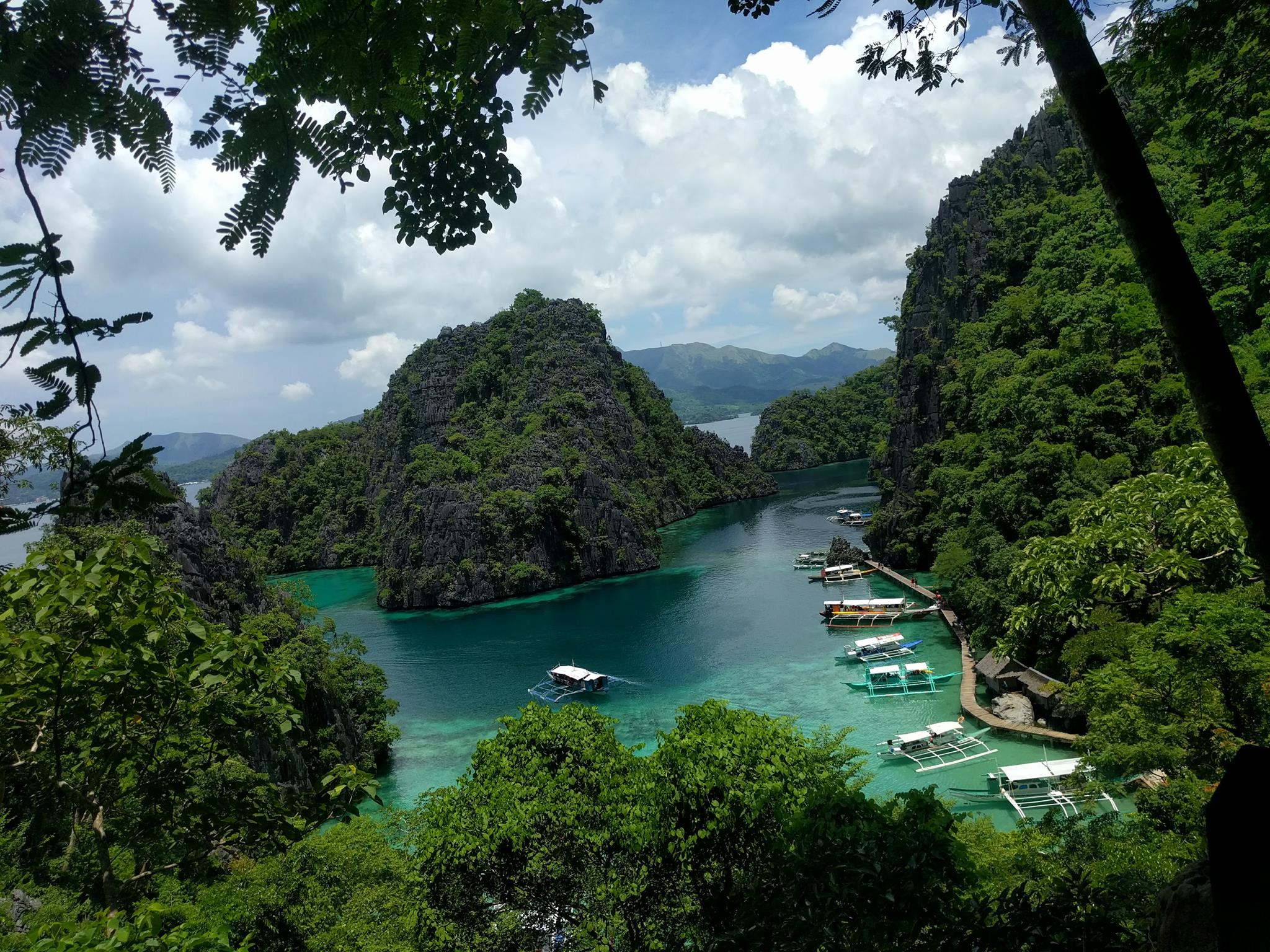 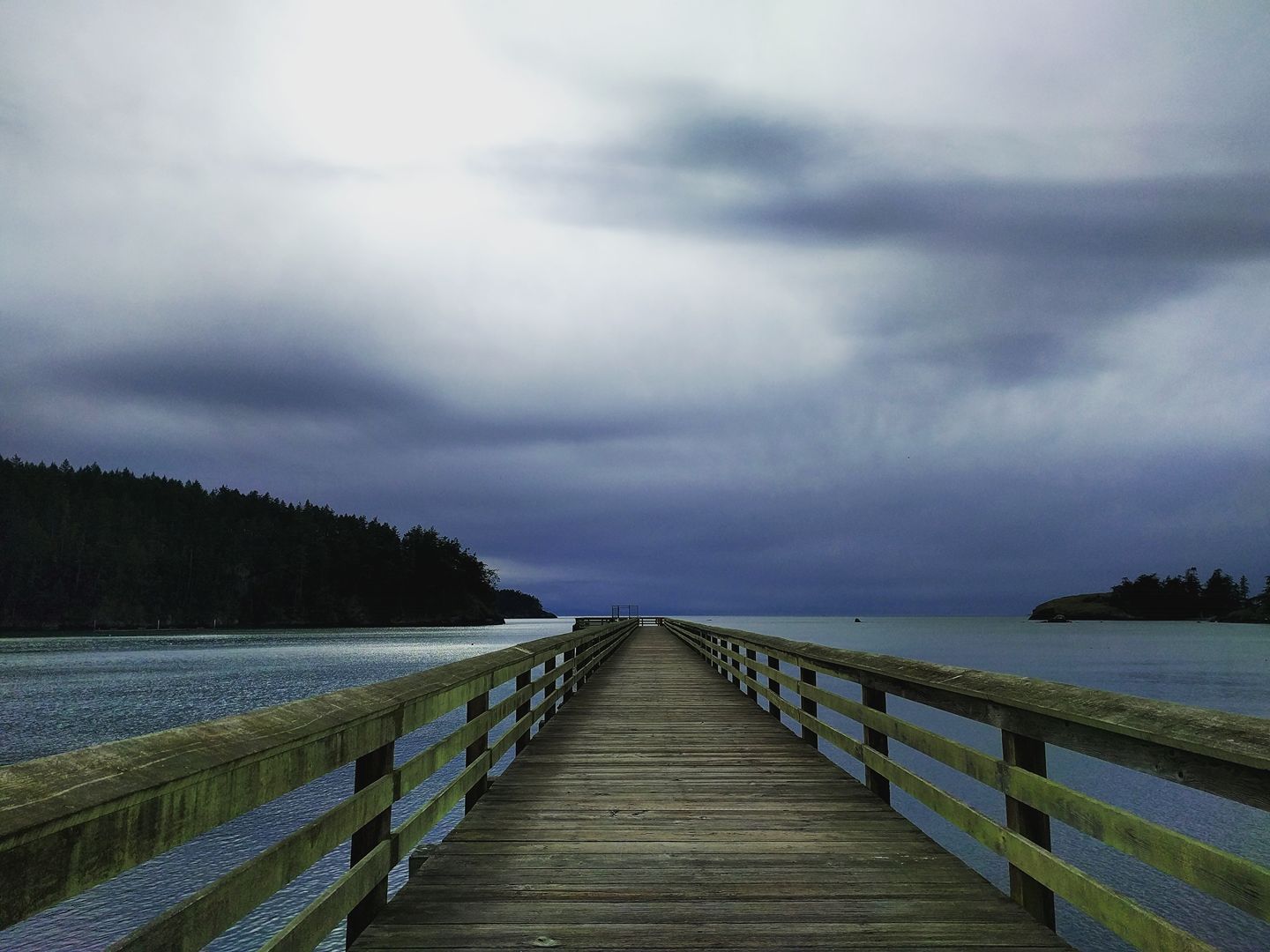 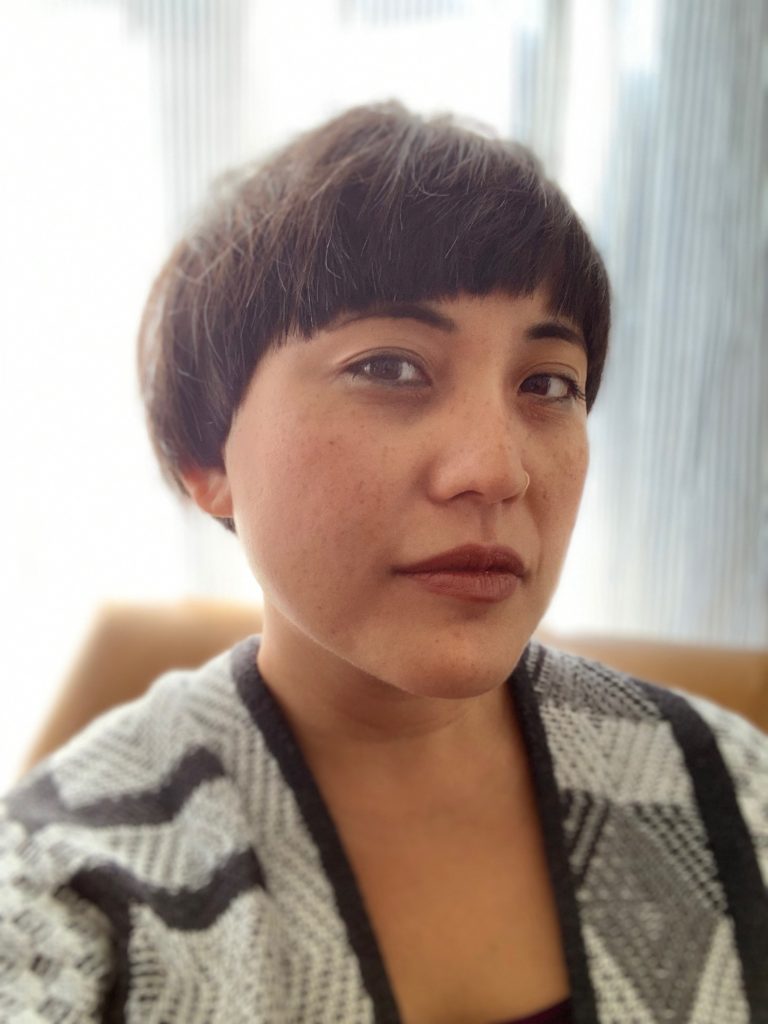 Thea Quiray Tagle, PhD is a writer, scholar, teacher and curator whose research broadly investigates socially engaged art and site-specific performance; visual cultures of violence and waste; urban planning and the environment; and feminist and queer grassroots responses to political crises and ecological collapse in the expanded Pacific Rim. She is at work on her first book, prospectively titled Salvaging Community: Socially Engaged Art, Urban Renewal, and the Remaking of San Francisco. In Fall 2020, Thea joins the Department of Women’s, Gender, and Sexuality Studies and the Program in Critical Ethnic & Community Studies at the University of Massachusetts Boston as an Assistant Professor.

Thea received her PhD in Ethnic Studies from the University of California, San Diego, and she holds a bachelors degree in Political Science and Human Rights Studies from Barnard College, Columbia University. She was the Chancellor’s Postdoctoral Research Associate in Asian American Studies at the University of Illinois at Urbana-Champaign from 2015-2016, and was a faculty member in the School of Interdisciplinary Arts & Sciences at the University of Washington Bothell from 2016-2020. Her research has been published in academic journals including Critical Ethnic Studies, ACME: An International Journal for Critical Geographies, and Asian Diasporic Visual Cultures and the Americas.

As a practitioner, Thea has curated visual art exhibitions and performances for Seattle University’s Vachon Gallery, The Alice (Seattle), and Feast Arts Center (Tacoma, WA), and has organized public programs for venues including the Asian Art Museum (San Francisco), Yerba Buena Center for the Arts, and Centro Cultural de la Raza (San Diego). She was a member of the curatorial collective at The Alice from 2018 through its closing in May 2019. Her arts criticism and essays have been published online in Hyperallergic, Art Practical, ASAP/J and at The Center for Art + Thought, and she has written catalog and exhibition texts for artists including Alejandro T. Acierto, Zulfikar Ali Bhutto, Romson Regarde Bustillo, Dewey Crumpler, Arshia Fatima Haq, and Azin Seraj. In 2013-2014, Thea was a scholar-in-residence with Yerba Buena Center for the Arts’ In Community Program, working with artist Eliza O. Barrios and Filipino American youth, elder, and anti-eviction groups to produce collaborative, ephemeral, and public artworks in San Francisco’s South of Market.